Seema Khajuria’s MSc. dissertation was published in the Journal of Human Nutrition and Dietetics, October 1992 Volume 5, pp.311-321. The article entitled “Traditional Indian beliefs about the dietary management of diabetes” is an exploratory study of the implications for the management of Gujarati diabetics in Britain, by Seema Khajuria and Jane Thomas, Department of Nutrition & Dietetics, King’s College, London.

The study was undertaken to give insight into the patients’ perspective on appropriate management of their condition and to identify possible areas of conflict between traditional remedies and western treatment of diabetes. In addition eating habits were examined in order to assess the extent to which the dietary modifications advocated by either medical system were being followed.

Seema was Co-researcher for a “Building on Strengths” project for “Enquiry into Health Activity in the Asian Voluntary Sector”, by Amanda Webb Johnson and Seema Khajuria. The research was carried out for the Confederation of Indian Organisations, UK, 1992-93. Research was funded by the Department of Health.

The study addressed the recognition of the strengths and potential of Asian voluntary groups, set up in response to unmet needs and to highlight the needs to take into account cultural, religious, social and language factors, better resources, training and consultation, that called for a major study.

The report drew conclusions involving 32 organisations and 98 users in Greater London, Leicester, Bradford and Birmingham, involving community members of all religious faith, both by personal interviews and questionnaires. The findings would also be useful for all those wishing to understand and consult with Asian groups and those involved in the production and dissemination of information. 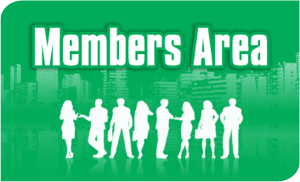 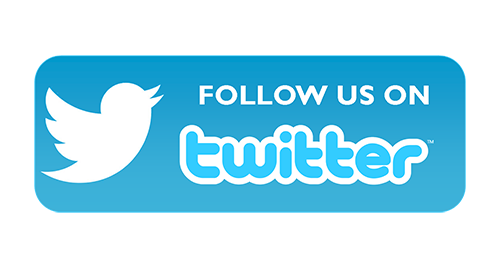 Have you joined us on Twitter or LinkedIn yet?
The fastest way to receive the latest news and research from SENSE members.